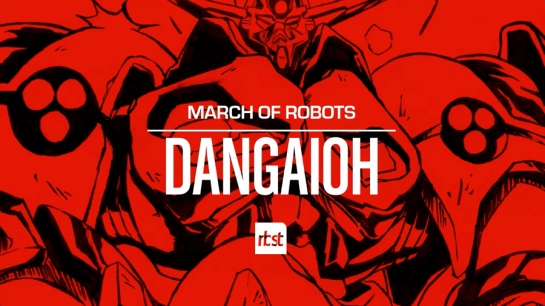 This one was requested by @g35pm on Instagram.  A cool thing about this particular mecha is that it looks different in each episode. I read an interview where this series’ animators were trying to outdo themselves on each cut, so the frames became more and more complex. Even the design evolved. I can’t even tell you what this mech’s color scheme is because things change from shot to shot. It also has one of the most complex head designs – pretty sure I didn’t draw it right. So, here we have…

Instagram video and drawings below. Also, if you want the speed draw (*.MP4), hit the dropbox link at the end of this post. I’ll be collecting there until the end of March… 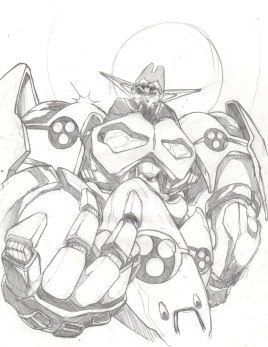 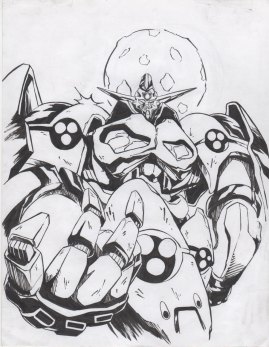 Man. 80's #anime. This one commissioned by @g35pm… #MarchOfRobots #Ilustration #Dangaioh #RBST // MP4 is in the #dropbox. Link in the bio… 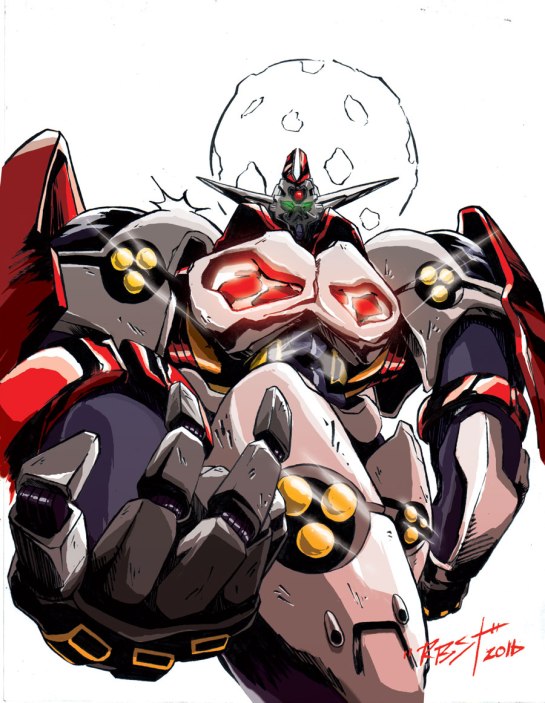 The "Reduction" is the second iteration of my online portfolio. Part portfolio / part journal. I hold no affiliation with any of the entities mentioned on this blog unless otherwise stated. For design/illustration quoting or other info, please email me through the contact link above.

Currently in the window…